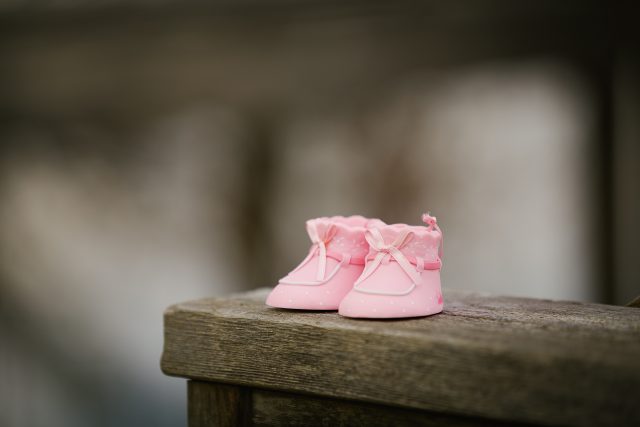 “Our antiquated surrogacy ban makes it prohibitively expensive and burdensome for many New Yorkers to become parents. Countless families, particularly members of the LGBTQ community and those with fertility issues, have been unable to have a child through surrogacy because of this outdated law. The current proposal has been well-researched, well-written, and will not only support families, but provide critical legal and medical protections to surrogates, parents, and children. I respect the legislative process and look forward to meeting with members of the legislature to address their concerns so we can move forward to adopt this proposal.”

“New York is one of the most progressive states in the nation and a leader in LGBTQ and women’s rights, and yet we are only one of three states that does not allow LGBTQ individuals and people struggling with fertility to conceive a child and start a family through gestational surrogacy,” said Governor Andrew M. Cuomo. “We need to right that wrong, and with the support of the Attorney General and our broad coalition of advocates, this year we will get it done and complete marriage and family equality.”

“We are glad to see Attorney General Letitia James support this important effort to legalize gestational surrogacy, which will make it easier for many couples – including same-sex couples – to start families. We support this effort, and hope to see it become law in New York,” said Alphonso David, president of the Human Rights Campaign.

“New York’s 30-year old ban on surrogacy reflects an outdated understanding of what a family is. It’s time for New York law to catch up to the extraordinary advances in medicine and society that have taken place over a generation by passing the Child-Parent Security Act. We thank Attorney General James for recognizing that love makes a family, no matter how that family is created,” said Reverend Stan J. Sloan, CEO of Family Equality, the organization spearheading the Protecting Modern Families Coalition.

“We applaud Attorney General James for taking action on behalf of women who struggle with infertility. While women’s health care is too often at risk , New York has an opportunity to make a powerful statement that women have the right to make our own, autonomous, health care decisions. As New Yorkers, we know that love makes a family,” said Risa A. Levine, New York Resident and Advocate for RESOLVE: The National Infertility Association.

“NCJW NY supports the passage of this legislation legalizing gestational surrogacy in New York. We believe it is in line with our values of dignity and self-determination for all families in New York and we thank Attorney General James for her leadership on this issue,” said Aviva Zadoff, Director of Advocacy and Volunteer Engagement at the National Council of Jewish Women New York.

“The American Society for Reproductive Medicine would like to thank New York State Attorney General Letitia James for her endorsement of the Child-Parent Security Act (CPSA). The CPSA is an important piece of legislation that will update New York’s laws that currently bar recognition of gestational carrier contracts. This bill will provide much needed support to those many patients challenged with infertility who require a gestational carrier to achieve a child and will help to expand the family building options in New York state,” said Ricardo Azziz, CEO of American Society for Reproductive Medicine.

“As attorneys practicing in the field of family formation, we know first-hand the emotional and legal difficulties that New Yorkers uniquely confront when trying to build their families through third party reproduction. Although New York has a legacy of championing women’s rights and of the rights of the LGBTQ community, its laws with respect to family formation are antiquated and no longer benefit or protect New Yorkers. The Academy of Adoption and Assisted Reproduction Attorneys appreciates the support of Attorney General Tish James for this important legislation which will  establish best-practices and embrace legal safeguards for surrogacy and third-party assisted reproduction,” said Laurie Goldheim, Adoption Director, Academy of Adoption & Assisted Reproduction Attorneys.