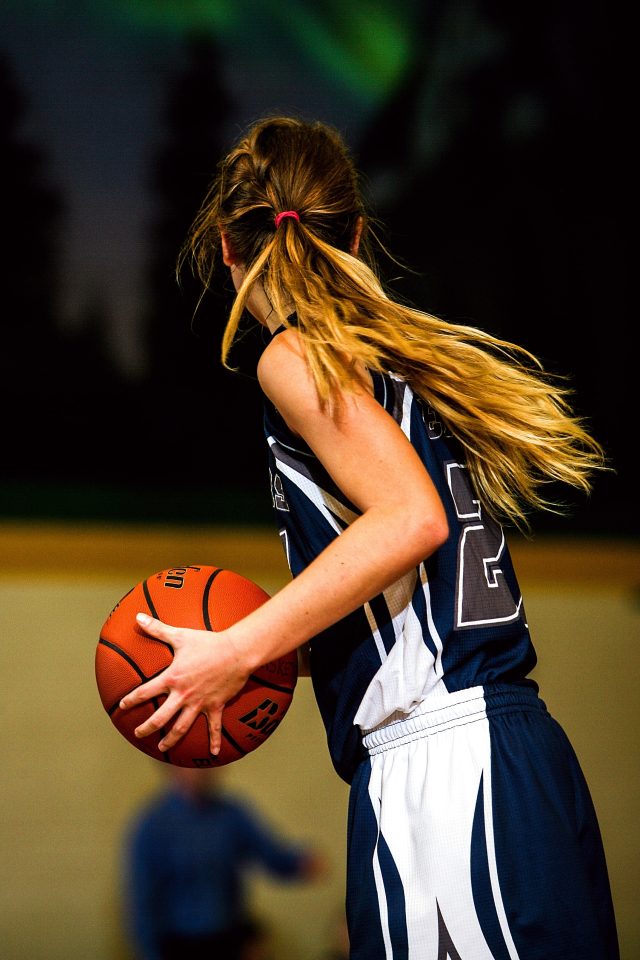 Thanks to newly passed legislation, collegiate athletes in New York State will now be able to earn compensation from the use of their name, image, and likeness (NIL) without jeopardizing their own academic and athletic eligibility, an effort that has been years in the making and rights a wrong that, until now, had put opportunity out of range for some of our most promising young athletes. Collegiate players, many who come from traditionally marginalized communities, will now have the opportunity to afford basic quality of life expenses outside of tuition, and room and board thanks to a long-fought-for bill that just passed in the final hours of the legislative session.

In New York State, collegiate programs have historically reaped the benefits of their student athletes’ star power without passing on that financial gain to the athletes themselves. For many from low-income families, athletics has been a path to access higher education. Now, in New York, student-athletes can further use their athletic skill as a tool to further their family’s upward mobility, whether they make it to the professional level or not.

Last June, the NCAA announced an interim policy allowing college athletes to benefit from their name, image and likeness. The policy provided guidance to college athletes, recruits, their families and member schools including allowing individuals to engage in NIL activities consistent with the law of the state where the school is located and the use of a professional services provider for NIL activities. New York now joins other states in creating opportunities for collegiate athletes to thrive.

The bill requires DI colleges to create student-athlete support program such as a savings plan and health savings plan for in the case of injury, and allows collegiate athletes to regain control of their own NIL including, but not limited to, obtaining professional representation, entering into contracts, and being appropriately compensated while still enrolled at their college or university. The bill also states that an awarded scholarship shall not be revoked due to earning compensation as a result of the use of the student-athlete’s name, image, or likeness, or due to obtaining legal or athletic agent representation in relation to name, image, or likeness matters.

The NCAA further seeked to clarify rules around the role of boosters in May 2022, reported by ESPN, “publishing new guidelines that clarified that boosters – including recently created companies designed to provide athletes at a particular school with endorsement deals – should not have any contact with prospective college athletes, their family members or their representatives.” This clarification was driven from growing concerns that some boosters and NIL-focused companies were offering money as incentives to attend a particular school. This bill also prohibits compensation for prospective student-athletes.

“It is unfair for students to struggle financially while their athletic ability is a source of income solely for the National Collegiate Athletics Association (NCAA) and the colleges they attend. Receiving a scholarship should not be the basis to deny athletes further compensation especially when many of them come from traditionally marginalized communities where making ends meet is a day-to-day dilemma. I am proud to have the support of Assemblymember Michaelle Solages in the Assembly to make this legislation a reality for NYS student-athletes.”, said State Senator Kevin Parker.

“Today, we stand with student-athletes, former student-athletes, their families, and legislators in taking a giant step in the right direction for our student-athletes. Many athletes, some of whom would not have had the resources to attend college if it were not for their athletic prowess, come from traditionally marginalized communities where making ends meet is a day-to-day concern. The opportunity to afford the cost of living outside of what scholarships offer will be a game changer for many student-athletes and their families. It is our hope that DI colleges will continue to look out for the best interests of student-athletes by establishing savings plans for students, as well as a fund for financially distressed student-athletes, as our bill suggests.”, said State Assemblymember Michaelle Solages.