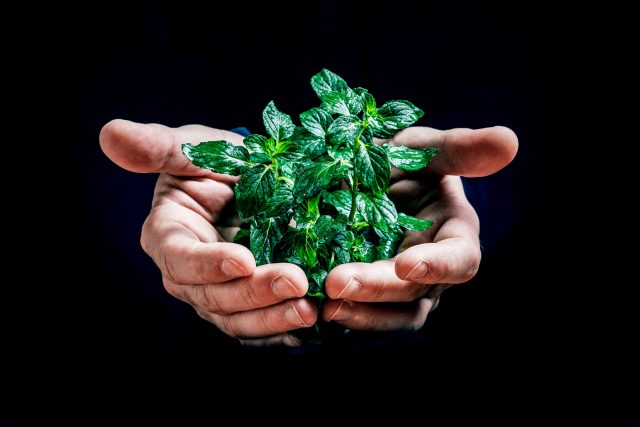 New York State Comptroller Thomas P. DiNapoli today released a report showing that New York’s environment and sustainability initiatives are creating new green occupations, as well as creating additional demand for existing occupations and changing the skills required to fulfill others. In total, these occupations made up over 17% of all jobs in the state pre-pandemic. He urged the state to fund more educational and workforce development programs to grow the green economy and help bolster New York’s pandemic recovery.

“Climate change is driving a concerted effort to reduce greenhouse gas emissions and increase resiliency. To be successful, we need trained individuals who can fill these jobs,” DiNapoli said. “The workforce impact goes beyond just wind and solar jobs as many established occupations are seeing an increased demand for skills that are useful for responding to climate change. We need to prepare our workforce to meet those challenges.”

DiNapoli’s report found that the number of jobs influenced by the green economy in New York exceeded one million in 2019 and 2020. New York efforts to promote sustainability, including the Climate Leadership and Community Protection Act (CLCPA) and the Reforming the Energy Vision, not only encourage the creation of new jobs related to clean energy and energy efficiency, but they can also affect employment more broadly, requiring new skills in existing occupations and increasing demand for others.

“This important new report underscores why New York’s climate law has been called the most ambitious in the world,” said Peter M. Iwanowicz, executive director of Environmental Advocates NY. “Our laws will zero-out climate pollution, improve public health, clear the air of the pollution that is making far too many sick and, as this report demonstrates, create hundreds of thousands of good jobs in the emerging green economy that is New York’s future. We appreciate Comptroller DiNapoli’s efforts to shine a light on this important issue.”

“New York continues to set the standard for fighting climate change and creating green jobs that power a clean energy innovation economy,” said Julie Tighe, president of the New York League of Conservation Voters. “As we continue to strive toward major goals in the CLCPA, Comptroller DiNapoli has highlighted a path with this Green Jobs report that can increase and sustain good-paying jobs, including many union jobs, here in New York by investing in and training the next generation for the opportunities the green economy will create. As members of the New Yorkers for Clean Water and Jobs Coalition, we know investing in the environment will result in a stronger, more sustainable economy.”

“We applaud Comptroller DiNapoli for raising awareness to ensure we are creating good jobs as the green economy grows,” said Mario Cilento, president of the New York State AFL-CIO. “We agree with the need for adequate funding to make educational and workforce training available. The report also points out that labor standards like project labor agreements on construction, Buy American for the supply chain, and labor peace for operations and maintenance have been enacted for renewable energy projects. Now, we need to ensure those protections on projects moving forward so we can achieve a just transition as we address climate change here in New York State.”

“New York has positioned itself as the new frontier for good, middle-class careers in the sustainable economy, and that does not just happen on its own. It takes thoughtful and deliberate policy ensuring that renewable energy and sustainable projects are governed by essential labor standards that uplift our workforce,” said Gary LaBarbera, president of the New York State Building and Construction Trades Council. “We applaud New York’s elected leadership, policymakers, and industry advocates for their continued commitment to working with the Building and Construction Trades Council to develop a best-in-class, trained workforce to lead the sustainable projects that will help New York meet its ambitious climate goals, create family-sustaining careers, and pave the way to New York’s future.”

“As New York State moves towards a cleaner and greener economy, it is essential that the state help address business’ need for innovative and skilled employees,” said Heather Briccetti Esq., president & CEO of The Business Council of New York State. “We agree with Comptroller DiNapoli that this is a tremendous opportunity for our education and workforce development systems to partner with businesses that will build New York’s future.”

Based on the U.S. Department of Labor’s Occupational Employment and Wages Statistics reports and the Occupational Information Network definitions of green jobs, DiNapoli’s report found:

While most programs to implement the CLCPA are still in the design stage, achieving the goals of the act will require significant changes in homes, businesses, transport and infrastructure that will shape economic activity and jobs. To further support workers, the State Fiscal Year 2021-22 Enacted Budget established prevailing wage, project labor agreement, and minority and women owned business requirements for certain projects. The Offshore Wind Training Institute launched in 2021 through a partnership between Stony Brook University, Farmingdale State College and the New York State Energy Research and Development Authority, funded with $20 million in state funds.

DiNapoli recommended that policymakers ensure opportunities are available for New Yorkers seeking to upgrade their skills or take on new career paths, as well as identify actions to increase workforce training and educational measures. In addition, the state should bolster support to businesses to help with the transition to a green economy, including providing access to the resources needed to provide their employees with the training and skill development needed. DiNapoli called on the state Department of Labor to include green jobs in its “Future of Work” occupational outlook and toolkit.