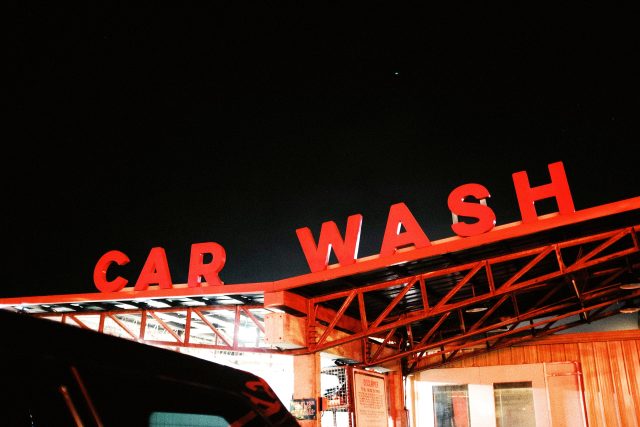 In previous years, there have been reports of car wash businesses in predominantly Orthodox Jewish communities in New York City, raising prices by as much as 50 percent for Jewish customers, seeking cleaning services close to Passover.

In advance of Passover, many Jews clean their homes, cars, and other spaces to remove “chametz,” or leavened products, from these spaces, because they are not eaten for the duration of the holiday.

According to reports, provided to the Office of Attorney General (OAG) from Assemblymember Simcha Eichenstein, some companies have advertised “specials” for car washing services related to Passover, but instead, charged higher prices to Jewish customers.

Attorney General James also sent letters to two (2) organizations, representing car wash owners in New York to remind their members that any such business practice is illegal and should be reported to OAG.

“It is shameful that we even have to warn Jewish communities about the possibility that companies would take advantage of them during the holidays,” said Attorney General James. “If we learn of any businesses engaging in such disgusting and antisemitic practices, we will not hesitate to take swift and serious legal action. No New Yorker should ever be forced to pay more for a service because of their religion, race, gender, or sexual orientation, and I urge anyone who has been a victim of this discriminatory behavior to report it to my office immediately.”

“The Passover season is expensive enough and unfortunately many local families struggle to make ends meet at this time of year,” said Assemblymember Simcha Eichenstein. “Given the Jewish tradition of cleaning our homes, our cars, and our possessions before the Passover holiday, car washes provide an essential service during the pre-Passover season. In the past I have received multiple reports of car wash establishments in my district and beyond that have raised their prices up to 50 percent during the pre-Passover weeks for the exact same service that they offer all year round. Shameless overcharging before the holiday is clearly religious discrimination and totally unacceptable in this industry or any industry. I thank Attorney General James for giving this issue the attention it deserves and issuing this pre-season warning to car wash establishments, ensuring that this discriminatory practice does not continue this year.”

“Scammers try new methods to trick you all the time, even during religious holidays,” said Assemblymember Nily Rozic. “As the Jewish community prepares for Passover, it’s crucial consumers are mindful to look out for opportunistic price gouging. I’m thankful to Attorney General James for her continued efforts to crack down on discriminatory practices.”

“New Yorkers should not have to tolerate exploitative business practices, especially ones that target individuals based on religion, gender, or race,” said Assemblymember Daniel Rosenthal. “That message was made loud and clear today by Attorney General James, who is taking a proactive stand against discriminatory and predatory practices. On behalf of the Jewish community and all New Yorkers, I thank her for her vigilant advocacy and leadership.”

If you believe you were charged more for services because of your religion, race, or background, or know of businesses using these discriminatory practices, please file a complaint with OAG. 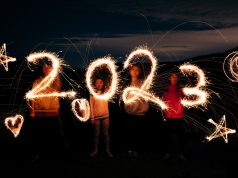