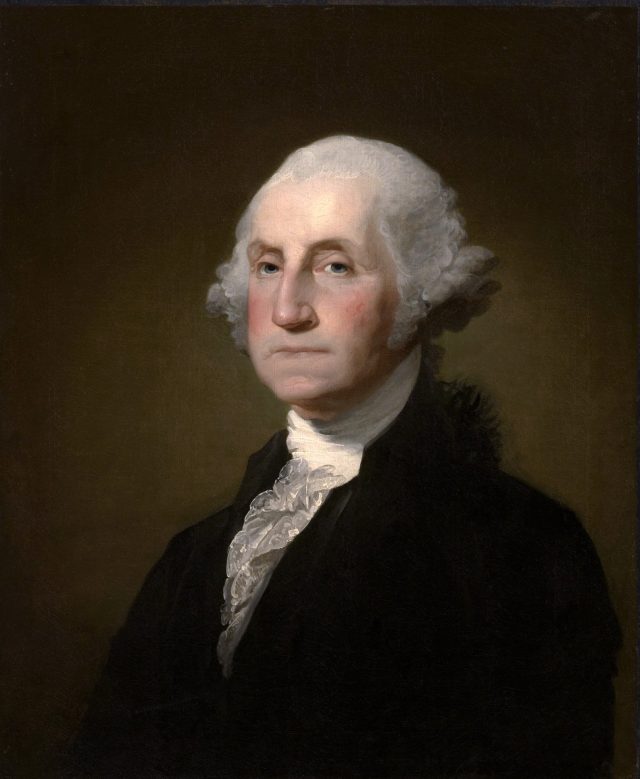 George Washington’s Birthday is a United States Federal holiday celebrated on the third Monday of February in honor of George Washington, the first President of the United States, who was born on February 22, 1732. Since the Uniform Federal Holidays Act of 1971, its observance can occur from February 15 to 21, inclusive.

Colloquially, the day is also known as Presidents’ Day, honoring no specific U.S. president: As one description notes, “Some states do in fact honor both Washington, who was born February 22, and Abraham Lincoln, who was born February 12. But other states honor Washington and Thomas Jefferson, but not Lincoln, on this holiday and some states honor all the presidents.”

The day is a state holiday in most states.