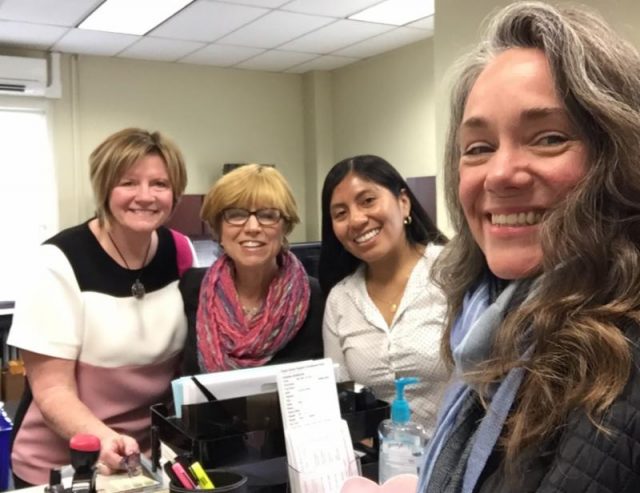 Our friends in the Town Tax Receiver’s Office want to remind folks that 2018/2019 School Taxes are due on September 30, 2018. September 30th is a Sunday, so payments can be received in their office on the third floor of 16 Croton Avenue through Monday, October 1st without penalty and those mailed with a USPS postmark as of October 1st will also be accepted without penalty.

Bills were mailed from the printer on August 21st to school district taxpayers who pay their taxes directly rather than through a mortgage company. The vast majority of taxpayers received their bills, but the Tax Receiver’s Office has received some calls from other taxpayers who did not receive their bills. The Tax Office can e-mail a duplicate to any taxpayer who has not received a bill. If you have not received your tax bill please contact the office by sending an e-mail to hperlowitz@townofossining.com or by calling 914-762-8790.

NYS Tax Law states that penalties must be assessed if payments are not received on time for whatever reason, even if the taxpayer does not receive their bill in the mail. As we have discovered this tax season, municipalities cannot control the mail and property owners are expected to know when taxes are due. Unfortunately, municipalities have no authority to waive any penalties assessed – so please make sure to pay your taxes by the date they are due!

Town Tax Receiver Holly Perlowitz and her team have been actively working with the USPS to identify the problem that has caused non-delivery of bills and have notified Senator Schumer’s office regarding these mail issues as well, so you should know they are being aggressively investigated.