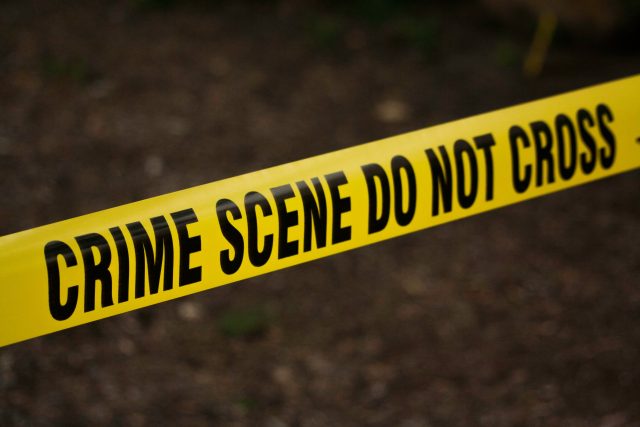 Yesterday, around 04:00 p.m., Ossining Police Department received a report of a pedestrian struck by a vehicle on James Street. Officers responded and found what appeared to be the scene of a collision, only there was no car or person in the roadway.

Officers on patrol, looking for the vehicle or an injured person, located a vehicle on South Highland Avenue near Scarborough Road. Inside that vehicle was an unconscious person with injuries consistent with the reported collision. An ambulance was called and paramedics began treatment while transporting the injured subject to an area hospital.

Officers located the subject vehicle and its operator in Sleepy Hollow a short time later. It appears that the driver of that vehicle, had arranged to meet Fiakor on James Street to conduct a transaction of property. That transaction appears that it would have been a legitimate sale and not a criminal act. Investigation further revealed that Fiakor entered the passenger side of the vehicle and displayed a handgun in a robbery attempt.

At that point the police believe the operator drove east on James Street in an attempt to flee the robbery. It was at that time that Fiakor reportedly lept from the moving vehicle, sustaining injuries that would eventually result in his death.

A handgun was recovered from the scene.

At this time, after consulting with the Office of the Westchester County District Attorney, no criminal charges have been filed, but detectives are continuing to investigate.

If you saw this incident or have information relating to the case, please call 914-941-4099 and ask to speak with detectives.

All calls can remain anonymous.