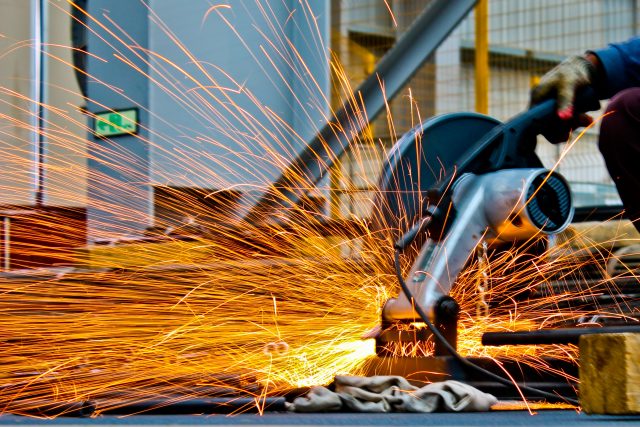 MTA Metro-North Railroad today announced that crews will replace the Ossining Station building’s aging roof, while maintaining the integrity of this historic station. The new roof will remediate issues with leaks in the station waiting area and increase the useful lifespan of the building.

The roof replacement work will not impact platform access or train schedules and, it will be accomplished with minimal disruption to the nearly 1,700 customers who use the station every week.

Constructed in 1914 by the New York Central Railroad and designed by the prominent architectural firm, Warren and Wetmore, the Ossining station building is one of the few surviving examples of an early 20th century Hudson Line railroad station. The Renaissance Revival style station building features a hipped Spanish tile roof with a bracketed canopy extension.

Metro-North crews will preserve the historic appearance of the building, painstakingly reconstructing the deteriorating roof to replicate its original condition. After crews demolish   the existing roof, they’ll install new Spanish terracotta tiles that match the existing ones, and install new structural timber and waterproofing. When this work is complete, crews will install new snow guards, copper gutters, and wrap copper around the chimney, which serves to enhance waterproofing the building. As a finishing touch, the station building’s canopy will get a fresh coat of paint.

“Working with the Village of Ossining on the replacement of the station building’s roof will not only ensure the safety and comfort of our customers, but it will preserve a historic jewel in the railroad’s territory,” said Catherine Rinaldi, Metro-North President.  “The roof replacement is just one example of our on-going efforts to enhance our infrastructure and improve the day-to-day experience of commuting for our customers.”

The roof replacement project will be accomplished with minimal impact to customers. Ossining station train schedules and platforms will not be affected by the work. The station building will remain open to customers during normal operating hours of 05:00 a.m. to 11:30 a.m.

Bee-Line Bus service at the station will be relocated slightly to the left of the existing stop. Approximately 10 village-controlled parking spaces will be removed from service to support the construction. During the duration of the project, there will be no stopping on Secor Road at any time; there will also be a road lane shift to accommodate an overhead sidewalk shed. For pickups and drop-offs at the station during construction, drivers should avoid Secor Road by using Snowden Avenue to Westerly Road as an alternate access route to the train station.