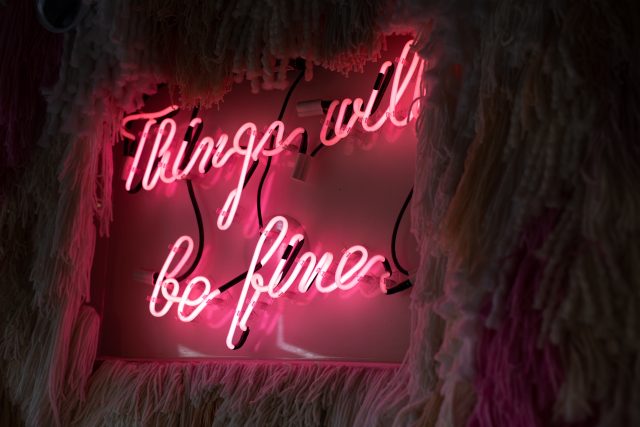 As the 2019-2020 school year kicks off, State Senator Brad Hoylman today introduced new legislation to allow New York students to take mental health days. New York law currently requires schools to develop their own attendance policies and to determine which absences will be considered excused and unexcused. Senator Hoylman’s legislation would establish mental or behavioral health issues as permitted reasons for a student’s absence from school, and require the New York State Education Department to implement the change in law. New York joins Illinois in considering such legislation. Related laws have been enacted in Oregon, Utah, and Minnesota.

Senator Hoylman said: “According to a recent study, the number of children and teenagers treated in America’s emergency rooms for suicide attempts and suicidal thoughts nearly doubled between 2007 and 2015. Here in New York, nearly 4,500 kids were hospitalized for self-harm in 2016. We need to recognize suicide and self-harm among young New Yorkers as the major public health crisis that it is, demolish the stigma around mental health care, and do everything within our power to help kids who are struggling seek treatment. An absence from school should never be a barrier to mental health treatment for a child in New York State. I look forward to working with Senate Majority Leader Andrea Stewart-Cousins and my colleagues in the State Legislature to advance this critical legislation in 2020.”

Dr. John Garruto, President of the New York Association of School Psychologists, said: “It is important to bring mental health issues on par with physical health as valid reasons for students’ absences. However, just as schools have nurses to address the physical health needs of students, they need to have the appropriate school-employed mental health professionals, such as school psychologists, to meet the social and emotional needs of students to prevent excessive absences due to these issues.”

Senator Hoylman’s bill amends Section 3210 of the Education Law (Amount and character of required attendance), which requires regular attendance by students and establishes certain procedures for permitted absences. The bill adds language providing that “absence due to the mental or behavioral health of the minor shall be permitted under rules that the commissioner shall establish.” This mirrors existing language in § 3210 permitting absences for religious observance and education. The bill would take effect on the first of July next succeeding the date the bill is signed into law.

Looking To Hire A Park Groundskeeper

NY’s Colleges, Universities, & Students To Get $2.6B In Latest CoViD-19 Relief Package

Looking To Hire A Laborer

$500K For New York Homeowners In Need Of Mortgage Assistance

Investors Warned About Extreme Risk When Investing In Cryptocurrencies