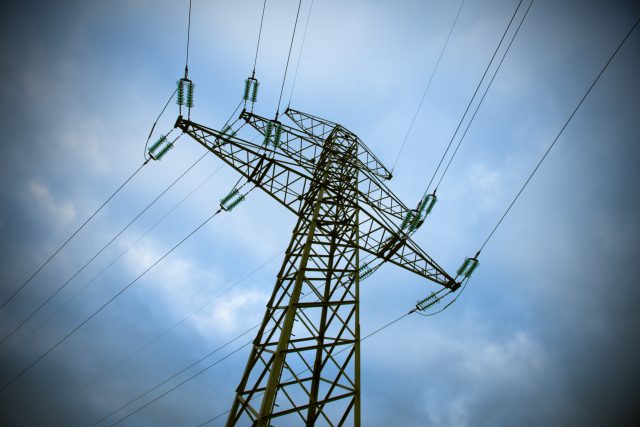 Downed power lines have knocked out power to almost 100 customers in Ossining, according to Con Edison officials.

Company crews are on scene determining what caused the outage that occurred around 7 a.m. on Charter Circle, said Allan Drury, a spokesman for ConEd.

Drury said residents should expect to be without power until later afternoon to early evening, he added.

The Ossining police and fire departments are on the scene to help.