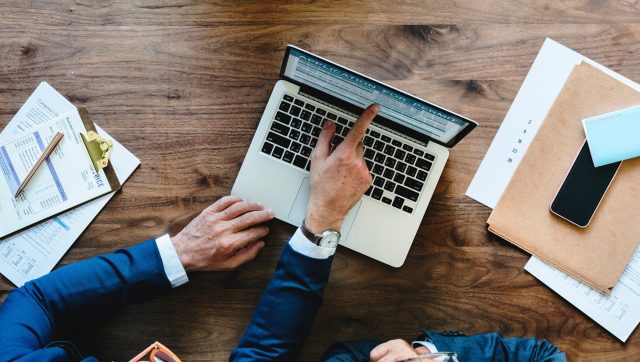 A property owner says that a new law stabilizing rent in certain apartment buildings in the Village of Ossining will jeopardize the way he does business.

“It shouldn’t have been rushed, they should have had more work sessions, hired an economist,” he says.

Milio says his 94 units on Croton Avenue will be impacted by ETPA because they were built before 1974 and those buildings need the most maintenance.

“A simple thing as replacing a refrigerator now becomes a document that needs to be signed, rent increase needs to be mandated right away, it’s a lot of red tape, paperwork,” he says.

Alberta Walker supports ETPA, which sets rent adjustments for renewal and vacancy lease. The retired nurse is on a fixed income and her apartment will be protected under the law.

“Now there are some restrictions on limited increases on the rent, so therefore I won’t be priced out and have to move out of Ossining,” she says.

Mayor Victoria Gearity voted against the policy saying it undermines the progress that has been made on upgrading substandard housing.

Village Trustee Omar Herrera, who is challenging the mayor in next week’s primary, voted in favor of it.

The law is effective immediately. Landlords and property owners have time to register, and tenants’ rights will be retroactive.