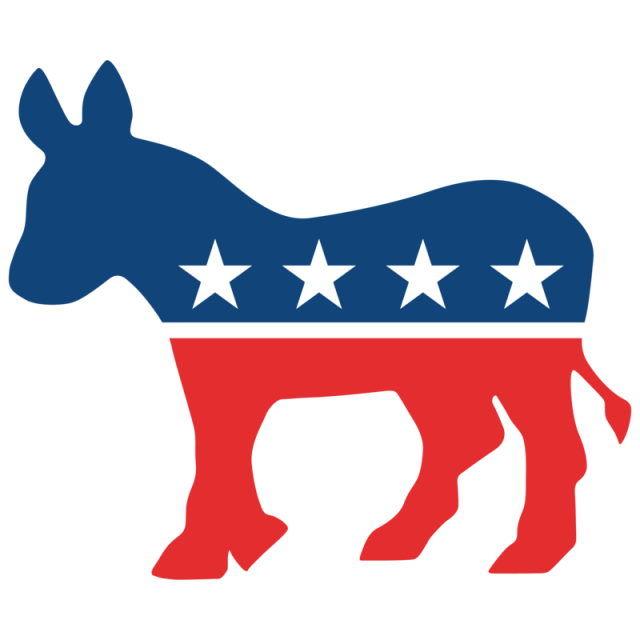 The results from Ossining’s election are below, along with Westchester County’s results.

“Thank you to the people who supported me and my team,” Hanauer said to fellow democrats. “I certainly didn’t do this alone.”

He went on to thank his partner of 32 1/2 years, Alan Stahl. Hanauer will be Westchester’s first openly gay Mayor.