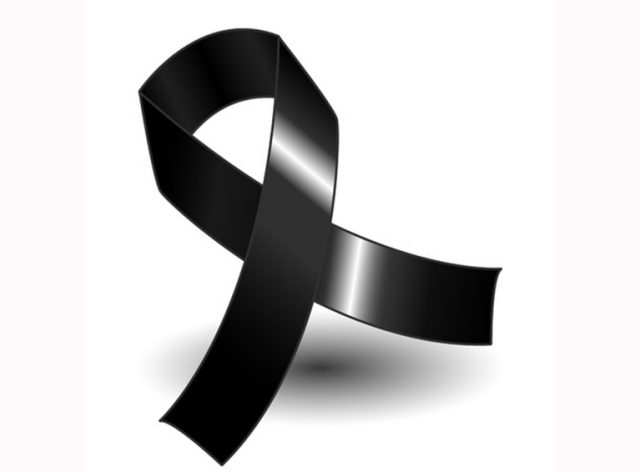 On Wednesday morning, August 19, 2020, the Town of Fishkill Police responded to reports of a man being run over by a front-end loader at a construction project in Glenham, NY.

Police responded at 0711 hours along with Glenham firefighters, Beacon Volunteer Ambulance medics, and the New York State Police to the Beacon Hills water project site at Old Town Road and Washington Avenue in Glenham. Rescuers attempted life-saving measures on the victim, Marcos Daniel Espinoza-Guyappa of Ossining, but were unable to revive him. He was pronounced dead at the scene.

The victim was an employee of ELQ Industries of New Rochelle, NY. The company is the Town of Fishkill’s contractor, working to install water lines in the Beacon Hills Water District.

Fishkill Police, along with the New York State Police, are investigating the death.