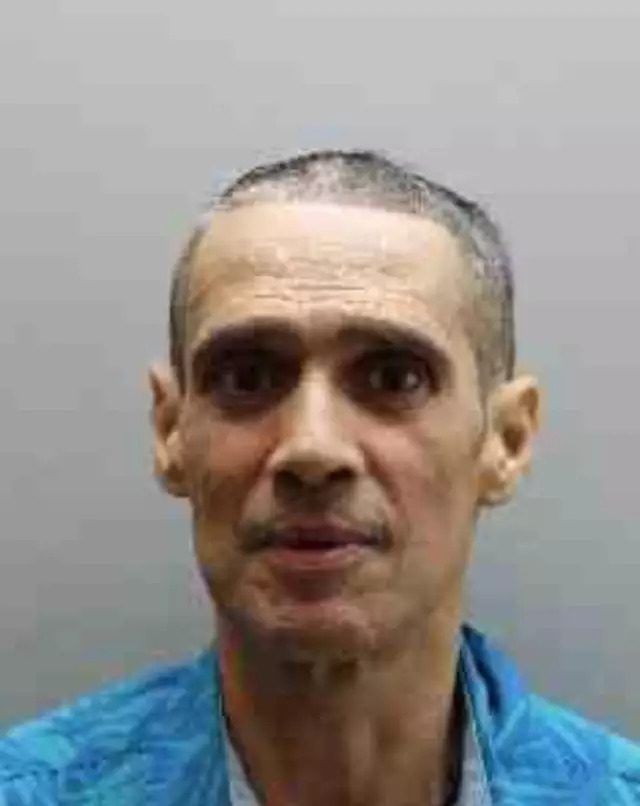 Bronx resident Jose Cabrera has been arraigned on a 14-count indictment after he allegedly went to banks in Mount Vernon, Yonkers, Ossining and Thornwood with a forged Connecticut driver’s license and attempted to take out cash over the course of a single afternoon.

Westchester County District Attorney Anthony Scarpino, Jr., announced the charges on Thursday and outlined the details of the indictment, which are as follows:

Cabrera allegedly took the license, which had his photo and his victim’s identifying information and attempted to use it four times in the same day.

Cabrera first requested a bank balance with the forged ID at 2:23 p.m. at the People’s United Bank in Yonkers, but he gave the teller information that did not match the bank’s files and he was rebuffed.

A half hour later, he was at the People’s United Bank in Mount Vernon, where he again presented the fraudulent ID and requested a printout of the victim’s checking history, which he received.

Shortly after 4:00 p.m., at the People’s United Bank in Ossining, Cabrera requested a replacement debit card for the checking account, using the forged license.

This time, the request was denied because his ID did not match the bank’s record. This led to a bulletin that was disseminated to other branches, warning of Cabrera’s attempted scam.

Cabrera attempted to withdraw $1,750 from the People’s United Bank in Thornwood at 4:44 p.m., when the teller notified a manager, who called police.

Following his arrest, Cabrera was charged with seven counts of criminal possession of a forged instrument and identity theft, all felonies.

He was also charged with four counts of criminal impersonation, attempted grand larceny and unlawful possession of personal identification information. He remains in custody in lieu of $5,000 cash bail or bond.