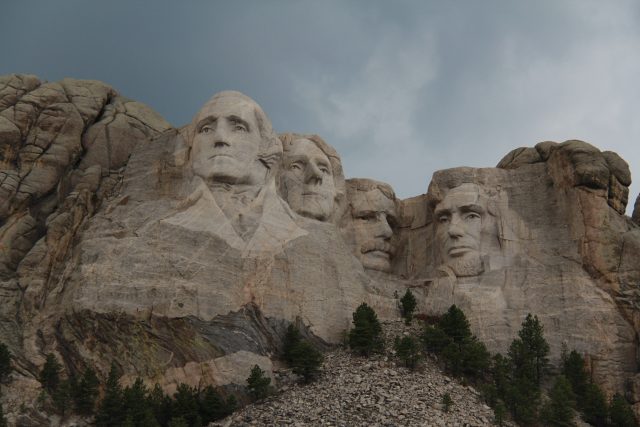 Every day is President’s Day for one Westchester historian who has hundreds of pieces of presidential memorabilia adorning his home.

William Reynold’s love for presidential history started when he was only 4 years old when he tape recorded the Kennedy-Nixon debate, the first televised presidential debate in U.S. history.

“I could actually almost tell history was in the making,” says the Ossining resident.

The collection started with tie clasps and grew to include books, photographs, replicas and originals, pins, bobbleheads and so much more.

“On my walls, I have inventoried 300 – and that is not including my buttons, my books in my collection, and my other memorabilia. The oldest book I have in my collection is an 1840 campaign biography of William Henry Harrison,” says the presidential historian.

He says his favorite is a sash from his friend Elizabeth Underhill. He says she was an Ossining suffrage president in 1917 and wore the sash in two Fifth Avenue parades during New York state’s fight for women’s suffrage.

Reynolds shares his love and endless knowledge of the country’s presidents to people of all ages, from school age children to seniors. He not only gives tours in his home, but also visits schools, hoping he can inspire them as much as the presidents have inspired him.