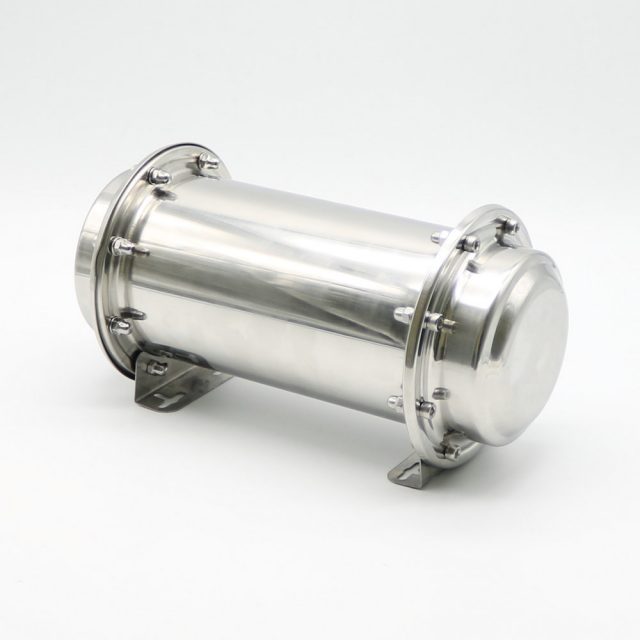 A young parishioner examines the area where the St. Augustine time capsule was placed on September 19, 2004.

St. Augustine’s Church buried a time capsule last month to commemorate its 150th anniversary which ran from October 2002 to October 2003.

The capsule contained various items to show future parishioners what life was like in this period of time. It contained a video tape and CD on the history of the parish, the parish yearbook, the school enrollment, programs for the 150th anniversary, a t-shirt and a digital watch.

The capsule was placed in a water tight plastic bag before being buried. It was covered with dirt and a thick cement slab. There is no specific date when the capsule will be opened. Monsignor Hilary Franco and parishioners Mary Ann Sniffen, Jack Reilly and Joe Clarke partook in the ceremony.