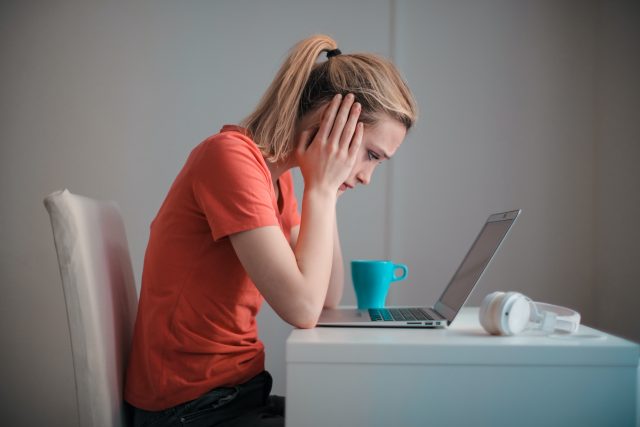 Continuing his fight to make a college education more accessible for every New Yorker, U.S. Senator Charles E. Schumer today announced a plan to cancel up to $50,000 in debt for federal student loan borrowers.

The resolution outlines how the next president should use existing executive authority under the Higher Education Act to substantially cancel student loan debt for students in New York and across the country, and ensure there is no tax liability for federal student loan borrowers resulting from administrative debt collection.

Schumer said addressing the student loan crisis will be one of the first legislative actions he will prioritize in the new 117th Congress in January, 2021.

“Millions of young New Yorkers and their families have been crushed by student loan debt greatly impeding their ability to begin careers and build the financial resources needed to build their futures,” said Senator Schumer. “For far too long the sunny, American optimism of our young people has been clouded by crippling student debt. Education is supposed to be a ladder up, but studies have shown that student loans hold people back and prevent young college graduates from owning homes or starting small businesses. This holds our entire economy back, which we cannot afford after the financial devastation of COVID. That is why I will prioritize student debt forgiveness in 2021, bringing immediate relief to millions of New Yorkers and boosting our economy.”

Schumer added, “The bottom line is that the cost of college is out of control and paying for it forces millions of students and families to take on crippling debt, which greatly impedes students’ ability to get started and succeed after graduation. It is like starting a long walk with a back pack stuffed with bricks. This plan to cancel student debt on federal loans will substantially lighten that load and give recent graduates a huge boost that will launch them into a much brighter future – that will energize the economy and substantially expand our dwindling middle class.”

The senator noted that this plan will provide complete forgiveness of student loans for more than 75% of borrowers across the country and at least some debt forgiveness for 95% of people with student loan debt. This is especially good news for the nearly 2.4 million New Yorkers with outstanding student loans and a cumulative debt of $89.5 billion as of March 2020, according to studentaid.gov.

Schumer explained that student debt cancellation can provide immediate relief to millions who are struggling during this pandemic and recession, and give a boost to our struggling economy through a consumer-driven economic stimulus that can result in greater home-buying rates and housing stability, higher college completion rates, and greater small business formation. Over 100 community, civil rights, consumer, and student advocacy organizations have already come out in support of using executive authority to cancel student loan debt.

Congress has already granted the Secretary of Education the legal authority to broadly cancel student debt under section 432(a) of the Higher Education Act of 1965 (20 U.S.C. 1082(a)), which grants the Secretary the authority to modify, “… compromise, waive, or release any right, title, claim, lien, or demand, however acquired, including any equity or any right of redemption.” The Department of Education has reportedly used this authority to implement modest relief for federal student loan borrowers during the COVID-19 pandemic.

The resolution aims to:

Senator Schumer introduced this resolution along with Senator Warren. The legislation follows their March effort to cancel student loan payments for the duration of the COVID pandemic and provide minimum $10K payoff for all Federal student loan borrowers.