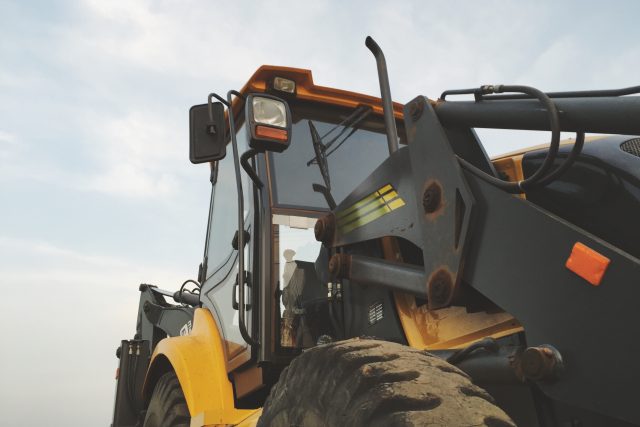 About 75 people showed up this evening for a public discussion about the controversial waterfront development plan at Harbour Square in Ossining.

The meeting was intended to update the public about negotiations to date with Cappelli Enterprises since the last public meeting held in 2003, according to village officials. During his election, now Mayor Eugene Napolitano had promised such a meeting within 90 days of taking office.

A representative from Cappelli Enterprises, the company that wants to build 127 luxury condos on the 4.5 acre riverfront lot, was on hand to provide a powerpoint presentation about the project, which was originally planned for 180 rental apartment units but reduced after opposition from the public. The current plan also calls for restaurants and shops to be built on the site.

About 15 residents stood up and voiced their concerns about the project. All but two were vehemently opposed to it. Their biggest concerns are with the size of the buildings, public access to the waterfront, availability or compensation for affordable housing, the value of the village owned land being sold, parking, and traffic to and from the location.

Former Ossining Mayor John Perillo urged the board to go ahead with the project saying that the project was “responsible” and that it would bring in much needed tax revenues and would bring in residents with high amounts of disposable income.

The village board has the final say in whether they will let Cappelli Enterprises go ahead with the project. It is not clear when the board will make their decision. Until then, getting feedback from the Ossining community seems to be their priority.