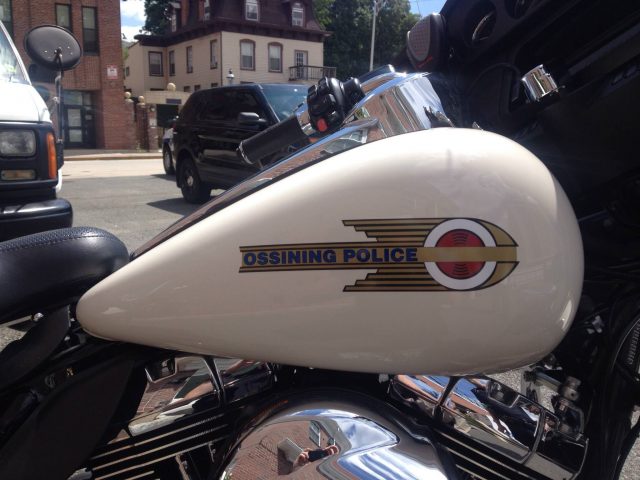 Ossining Police Department is among three in the state whose officers have gone through implicit bias training.

The implicit bias training taught by Morehouse College’s Bryan Marks is an initiative brought on by former President Barack Obama’s 21st century policing. Marks has trained nearly 20,000 officers across the country on implicit bias, including all 57 members of the Ossining Police Department in Westchester County.

“While people generally associate this with race, many biases have been identified to creep into police work, particularly with the elderly, the obese, or based on gender,” said Chief of Police Kevin Sylvester.

Chief of Police Kevin Sylvester said the training comes at a high cost and is most likely the reason why all police departments have not gone through it.