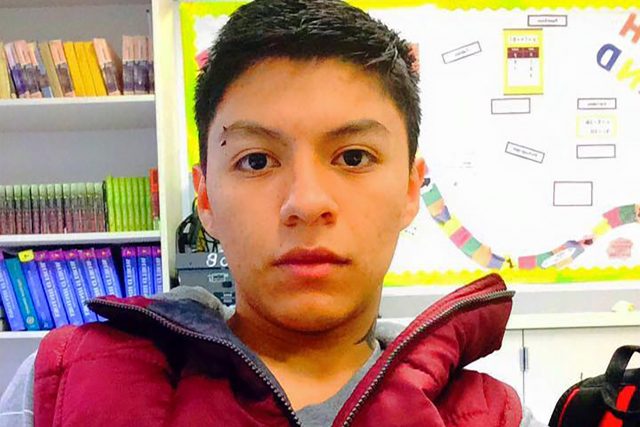 An Ossining High School junior who came to the U.S. illegally from Ecuador will be deported Friday, according to his lawyer.

“My client was prepared to follow the rules just like he had been all along” said Anderson, the director of the community law practice at Neighbors Link, a Westchester County immigration services organization. “We were just asking to allow him to finish the education he began in this country.”

The student and his mother, Rosa Ines Macancela, were both detained in early June. An ICE spokeswoman said the Macancelas lost their cases in immigration court last November, making them subject to deportation.

But Anderson said her client was fleeing a gang, and even got a letter of support from the government of Ecuador.

Diego’s cousin, Gabriela Macancela, 21, said the whole family was sad that the teen-ager was leaving. She said she spoke to him soon after he learned on Wednesday, and that he was disappointed and sad.

“We got really far and really hoped that would stay here at least for that year,” she said. “We were asking for him to finish school.”

She thanked everyone who rallied to support her cousin throughout his appeals. She added that Macancela and his mother were hoping to connect with an aunt in Ecuador and figure out a way for him to continue his education.

Anderson said the student and his mother are at detention facilities in Louisiana and will be sent to Ecuador on the same plane Friday. ICE said it does not confirm the date of the deportation in order to protect the safety of individuals in its custody.