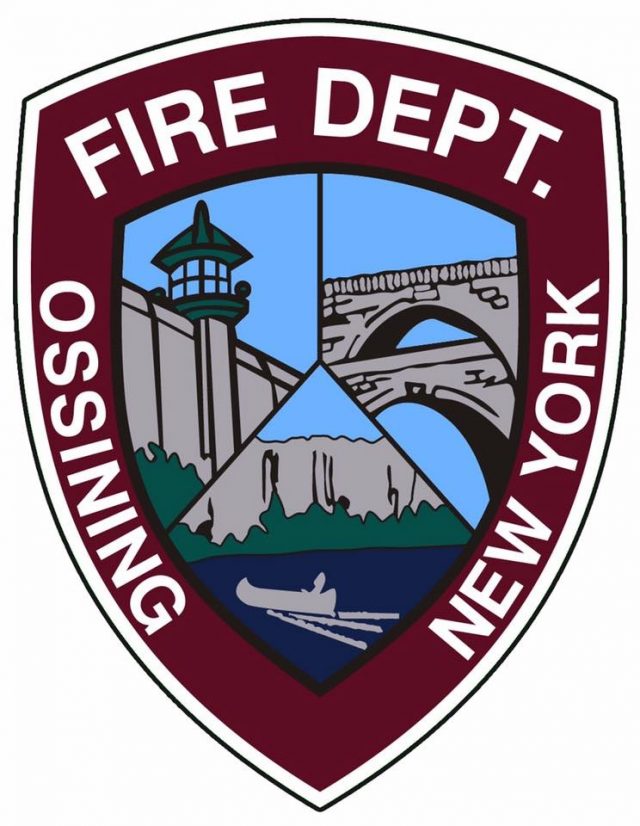 Firefighter McAnally died suddenly while marching in a fireman’s parade in Yorktown on June 22, 2005. He was 64 years old.

“Mac” was born in Tarrytown on October 28, 1940 to William & Bessie Johnson McAnally. He enlisted in the Air Force shortly after graduating and served proudly for 4 years.

Mac was a communicant of St. Ann’s Church where he served as an usher and Finance Chairman of the Festival Committee for many years. Mac was very active in St. Ann’s School.

He was a longtime member of the Ossining Fire Department, Fire Police Rescue 14, for 41 years where he served in all ranks including Captain. He was also a Fire Commissioner and on the Building Committee for the new building.

Calling hours for the fire service will begin at 06:00 p.m. on Sunday June 26, 2005 at the Leach and Thomas Funeral Home, located at 32 State Street, Ossining, NY. Fire Department Personnel are encouraged to park in the Spring and Main Street lots and walk over to the funeral home.

A Funeral Mass will be celebrated at 10:00 a.m. on Monday, June 27, 2005 at the Saint Ann’s Church located on Eastern Avenue, Ossining, NY. All Fire Department Personnel are asked to assemble at the Ossining High School lot located on Wolden Road, Ossining, NY. The rite of committal with full fire service honors will be held via a procession from Saint Ann’s Church to the Saint Augustine’s Cemetary located on Hawkes Avenue, in Ossining.

Firefighters and Police motorcycles from accross Westchester are expected to participate in the service.

Members of the Ossining community can leave a condolence for Firefighter “MAC” McAnally on Leach & Thomas’ website here.

Directions to Leach and Thomas:

From the North: Go South on Route 9, at the split for Route 9A & Route 9, bear right onto Route 9. There will be a traffic light in front with the entrance to St. Augustine’s Church, that is the first light, continue approximately 1/2 miles to the fifth light, that is Main Street. Turn right onto Main Street and continue through the traffic light. Make the next left onto State Street just after the Post Office), go two blocks and we are on the right.

From the Southern end of Westchester: Sprain Brook Parkway North to the Taconic State Parkway. Continue North on the Taconic and exit onto Route 117 (Pleasantville). At the end of the exit ramp, turn left onto Route 117 and follow 2-3 miles to Route 9. Turn right onto Route 9 which is Northbound. Go another 2 miles to Ossining. As you enter Ossining, there will be a large shopping center on your left called the Arcadian with a traffic light in front, that is the first light. Continue North to the fifth light which is Main Street. Turn left onto Main Street. Continue on Main Street through the traffic light. Make the next left onto State Street just after the Post Office), we are two blocks up on the right.

From Bedford, Mt. Kisco, Chappaqua area: Route 133 West into Ossining to the end which is Route 9. Turn left onto Route 9 which is Southbound. Make the next right onto Main Street. Continue on Main Street through the traffic light. Make the next left onto State St. just after the Post Office), we are two blocks up on the right.