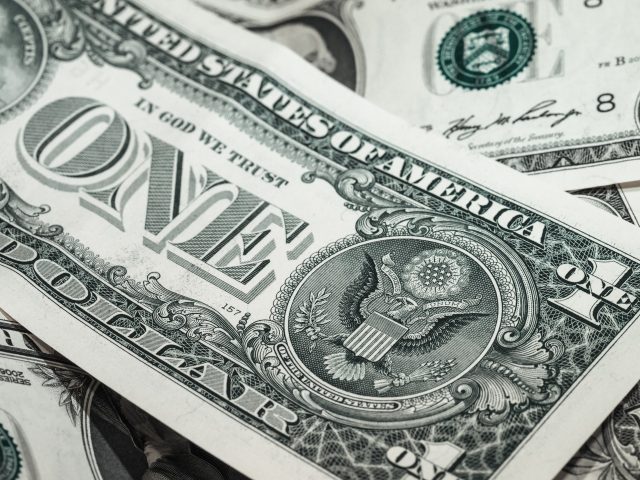 Albany lawmakers are preparing for a vote on the state budget which includes funding for schools that some Ossining parents believe will not suffice for their district.

“There’s nothing more important than education. And we are not seeing it here in Ossining,” said Ben Zebelman of Ossining for Fair Funding.

Zebelman is the co-founder of Ossining for Fair Funding, a community-based organization which raises awareness for the needs of the Ossining School District.

According to Zebelman, a parent of two, their school district is the lowest funded in the state when it comes to foundation aid.

“We have been working miracles for the past eight years,” Ben Zebelman said. “But as we have been saying this year, we don’t have any more rabbits to pull out of hats. We’ve already re-negotiated bus contracts, health insurance contracts. Teacher salaries have not gone up like they have in neighboring schools. It is just unfathomable how we are where we are.”

While the foundation aid formula has been frozen for years, the Ossining School District has changed.

“In a 10-year span, almost 60 percent of our students on free-reduced lunch,” Ossining Superintendent Ray Sanchez said. “So if you freeze a formula and you don’t let it catch up then you’re going to fall further and further behind.”

In the governor’s proposed budget, he suggested increasing the funding for Ossining by $150,000 which adds up to be about $31 more dollars per student.

However, Zebelman and local representatives say that’s not enough. Instead, the assembly proposed more.

“That absolutely can help Ossining. They established that there should be a 50 percent minimum funding floor so that would move us from 40 percent up to 50 percent and it would put about $2.6 million in our foundation aid increase,” Sanchez said.

But the state Senate had a different perspective. Now, members of Ossining for Fair Funding are hosting a rally on Thursday afternoon to bring more attention to the issue.