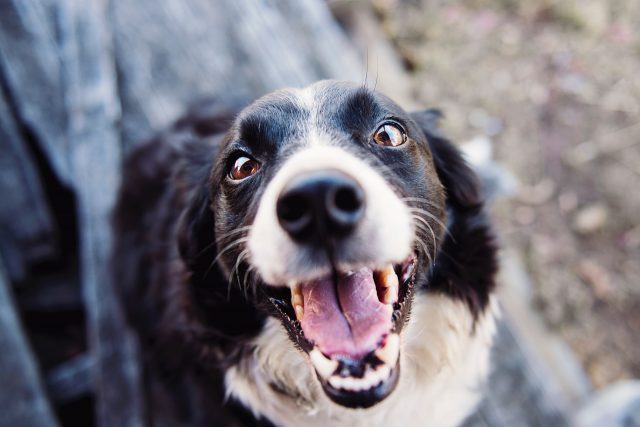 A meeting was held in Ossining Wednesday on a proposed anti-tethering law.

Residents pushed for a strong tether law after a dog had been left outside for nearly 24 hours a day in extreme heat and cold.

The tether law, proposed by the Cat Squad Rescue in July, states that dogs cannot be tethered when there is a warning issued by the National Weather Service. When a dog is tethered, it must also have access to food and water and must be provided with a shelter appropriate for its breed.

Animal advocates said they were concerned this law does not go far enough.

The proposal says a dog can be tethered for up to 12 hours. The advocates said they would like to see that number dropped to one to two hours in a 12-hour period, with the owner present while tethered.

Mayor Victoria Gearity, who was at the meeting, did not comment.