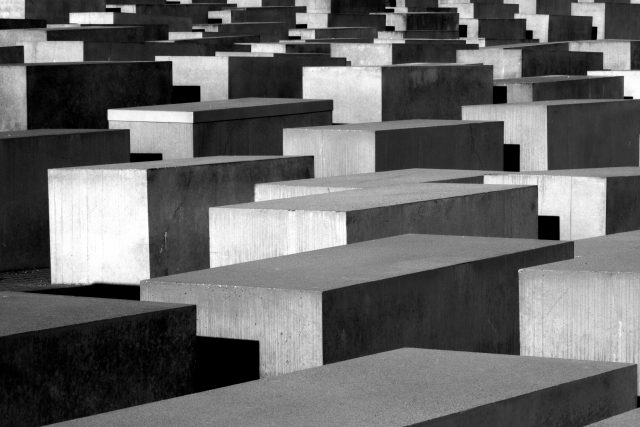 International Holocaust Commemoration Day is an international memorial day on January 27 commemorating the tragedy of the Holocaust that occurred during the Second World War. It commemorates the genocide that resulted in the deaths of some 6 million Jews and 11 million others, by the Nazi regime and its collaborators.

It was designated by the United Nations General Assembly resolution 60/7 on November 01, 2005 during the 42nd plenary session. The resolution came after a special session was held earlier that year on January 24, 2005 during which the United Nations General Assembly marked the 60th anniversary of the liberation of the Nazi concentration camps and the end of the Holocaust.

On January 27, 1945, Auschwitz-Birkenau, the largest Nazi concentration and death camp, was liberated by the Red Army.

Prior to the 60/7 resolution, there had been national days of commemoration, such as Germany’s Tag des Gedenkens an die Opfer des Nationalsozialismus (The Day of Remembrance for the victims of National Socialism), established in a proclamation issued by Federal President Roman Herzog on January 03, 1996; and the Holocaust memorial day observed every January 27th since 2001 in the UK.

The Holocaust Remembrance Day is also a national event in the United Kingdom and in Italy.

Resolution 60/7 establishing January 27th as International Holocaust Remembrance Day urges every member nation of the U.N. to honor the memory of Holocaust victims, and encourages the development of educational programs about Holocaust history to help prevent future acts of genocide. It rejects any denial of the Holocaust as an event and condemns all manifestations of religious intolerance, incitement, harassment or violence against persons or communities based on ethnic origin or religious belief. It also calls for actively preserving the Holocaust sites that served as Nazi death camps, concentration camps, forced labor camps and prisons, as well as for establishing a U.N. programme of outreach and mobilization of society for Holocaust remembrance and education.

The essence of the text lies in its twofold approach: one that deals with the memory and remembrance of those who were massacred during the Holocaust, and the other with educating future generations of its horrors.