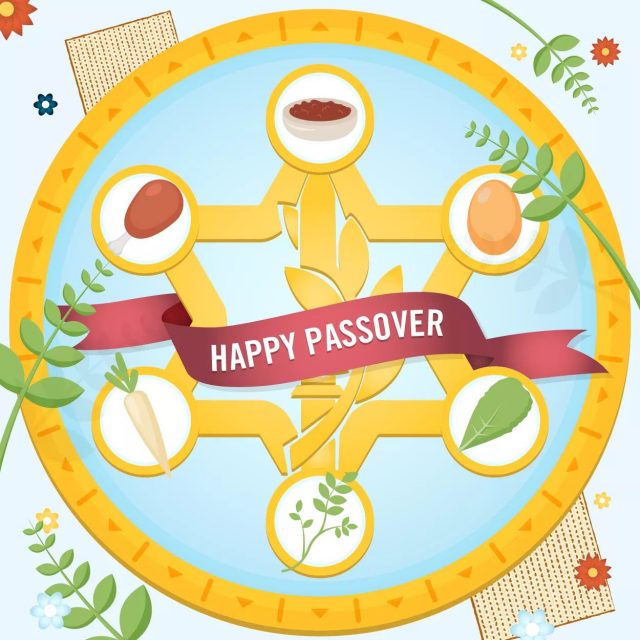 Passover, Hebrew Pesaḥ, or Pesach, in Judaism, holiday commemorating the Hebrews’ liberation from slavery in Egypt and the “passing over” of the forces of destruction, or the sparing of the firstborn of the Israelites, when the Lord “smote the land of Egypt” on the eve of the Exodus. The festival thus marks the first and most momentous event in Jewish history.

Passover begins with the 15th and ends with the 21st (or, outside of Israel and among Reform Jews, the 22nd) day of the month of Nisan (March or April). On these seven (or eight) days, all leaven, whether in bread or other mixture, is prohibited, and only unleavened bread, called matzo, may be eaten. The matzo symbolizes both the Hebrews’ suffering while in bondage and the haste with which they left Egypt in the course of the Exodus. Passover is also sometimes called the Festival of Unleavened Bread.

Passover is often celebrated with great pomp and ceremony, especially on the first night, when a special family meal called the seder is held. At the seder foods of symbolic significance commemorating the Hebrews’ liberation are eaten, and prayers and traditional recitations are performed. Though the festival of Passover is meant to be one of great rejoicing, strict dietary laws must be observed, and special prohibitions restrict work at the beginning and end of the celebration.