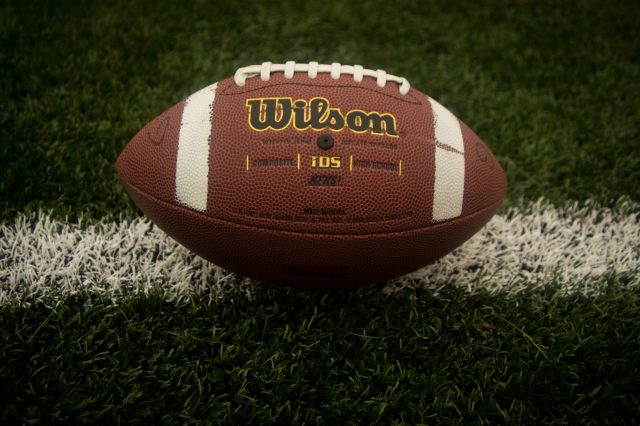 A girl at Ossining High School is proving that football is no longer just for boys.

Last year, News 12 spoke with Meghan Treanor, a field goal kicker on Clarkstown South. This season, Cassie Rios is the latest girl to play on the gridiron.

A few weeks back she got the call against Poughkeepsie, and Cassie made the most of it throwing a big block on a scoring play.

Football is not Cassie’s first sport on a boys team. Last year, she wrestled on the varsity team, and even after a season on the mat, she still had doubters when it came to the pigskin. “I would tell someone I want to play football, and they would say ‘that’s silly’ or something [like] you’re going to get hurt.”

Cassie faced an uphill climb making the team, but her toughness and determination earned her a spot on the roster. “She is always pushing, telling other people to push and all that stuff – she was great and she’s really competitive too,” says teammate Izaiah Steen. “Girls should be respected and they should be able to do anything a man should, so I kind of like encouraged her to keep it going and I support her in all the decisions she makes,” adds Cesar Rodriguez.

Cassie is hoping to continue her football career next year when she heads to college.