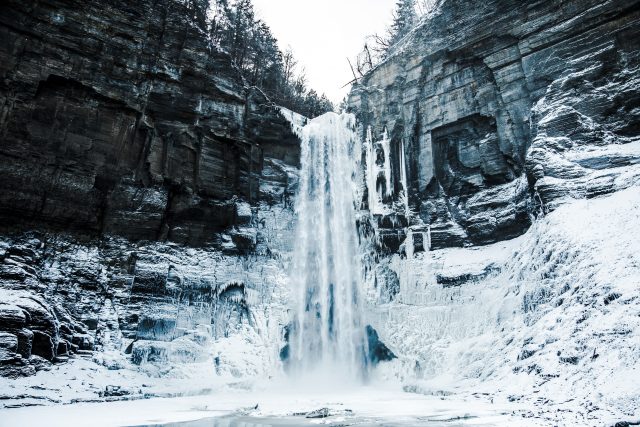 Over the last decade, important new laws have expanded the state Department of Environmental Conservation’s (DEC) mission to address the urgent threat of climate change and other pressing issues, but spending to support the agency’s operations declined by 10 percent, according to a report, released today by New York State Comptroller Thomas P. DiNapoli.

“The Department of Environmental Conservation is leading major initiatives to attack climate change and has been entrusted with many new duties,” DiNapoli said. “The expansion of DEC’s mission, combined with the state’s severe fiscal challenges, raises the question of whether the agency has the staff and funding it needs to carry out its critically important work.”

The scope of the DEC’s mandate will grow considerably in coming years because of recent initiatives from the Legislature, the Executive and federal agencies. Topping the list are the agency’s responsibilities for implementing the state’s sweeping legislation to address climate change, including the Climate Leadership and Community Protection Act, the Climate Smart Communities Program and the Community Risk and Resiliency Act, overseeing $3.9 billion in water quality appropriations, and managing programs aimed at mitigating specific types of pollution.

Over the decade ending in state fiscal year (SFY) 2019-20, DEC’s annual capital spending rose by $342.9 million to pay for land acquisition, water infrastructure and other long-term assets. But spending from state operating funds, which pays for most of the agency’s regulatory and environmental management work, fell by $29.4 million, or 10 percent. Support for general agency operations comes primarily from the state’s tax revenues and fees for licenses and permits, and the decline over the past decade reflects reduced support from those sources. Total DEC spending rose by more than 21 percent over the decade due to the increase in capital spending.

In the current fiscal year, with state spending curtailed at many agencies, DEC spending was down more than $105 million through December.

The report found DEC activity and performance in implementing federally mandated clean air and clean water programs has not kept pace with prior years, as full compliance evaluations under the Clean Air Act declined, and permit schedule violations under the Clean Water Act increased. Less than $420 million of the $3.9 billion in appropriations in support of water infrastructure enacted in recent years has been spent, which may be partly attributable to reduced staffing and resources in this program.

DiNapoli recommended establishing a more comprehensive, robust process to identify and prioritize capital needs to provide a clearer picture of whether staffing levels and current levels of investment in clean water, the cleanup of polluted sites and other environmental purposes are sufficiently meeting such needs.

The Village Of Ossining Declares A Snow Emergency

What Is Happening In Ossining 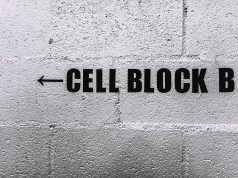 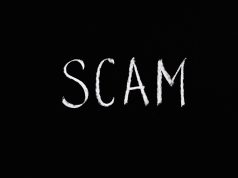 Don’t Get Scammed: Tips To Secure Your Private Information

The Village Of Ossining Declares A Snow Emergency