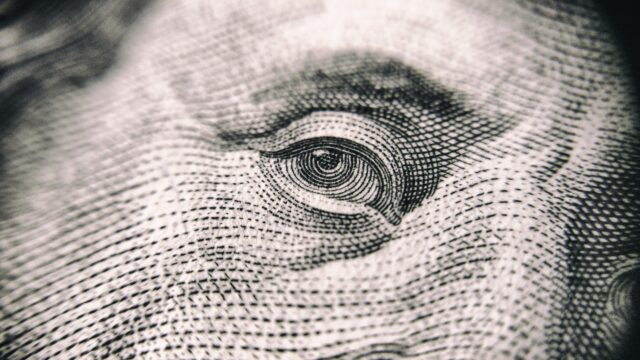 “When Americans utilize online or phone payments to pay off their monthly mortgages, PHH benefits, but instead of passing those savings on to homeowners PHH charged illegal fees and increased costs for nearly one million Americans,” said Attorney General James. “PHH’s sole purpose is to collect and process homeowners’ payments, which it already makes millions of dollars from each year. In the 21st century, when most Americans pay their bills online or by phone, to charge fees on top of what they are already being paid is not only unethical, but unlawful. A bipartisan coalition is standing up and fighting back against this backwards settlement because we will always fight to protect the wallets of our states’ residents.”

For years, PHH charged nearly one million homeowners an illegal fee — ranging from $7.50 to $17.50 — each time a homeowner made a monthly mortgage payment online or by phone, despite most Americans paying their mortgages one of these two ways. Nowhere in these homeowners’ mortgage contracts is there authorization for such fees and PHH does not charge “processing” fees for any other customers, including those who pay by check or those who set up automatic debit payments. Charging fees not mentioned in the mortgage contract is illegal and, under New York’s mortgage servicing regulations, explicitly forbidden.

Under the terms of PHH’s proposed settlement — which was hastily entered into only five months after the complaint was filed — PHH will not only be permitted to continue to charge these illegal fees, but will be able to actually increase fees — up to $19.50 per month — for the remaining life of the loan, which, for many homeowners, could be another 20 to 30 years. In exchange, homeowners will receive a paltry, and for some, illusory, one-time monetary payment. Further, the proposed settlement seeks to authorize these unlawful fees through an unwritten, mass amendment of the mortgages — a violation of most states’ statutes of frauds, a centuries old legal doctrine that requires contracts related to property to be in writing and signed by the parties. This unwritten, mass amendment also means PHH will evade many states’ recording requirements for modified mortgages, resulting in confusion and enabling PHH to avoid state and local recording fees.

Additionally, Attorney General James leads the coalition in objecting to the inadequacy of the monetary relief, as the proposed settlement is designed to ensure that a portion of the monetary relief intended for homeowners will actually end up in PHH’s hands. Homeowners whose loans are still serviced by PHH will not receive any direct monetary payments for prior unlawful payments received by PHH. Instead, these homeowners will only receive a credit to their account that will only be applied to the unpaid principal balance of the mortgage after any late fees are first paid — costing homeowners more in the end. Moreover, any settlement funds not distributed to the class member homeowners will be returned to PHH, ensuring the settlement further benefits PHH and not impacted class members.