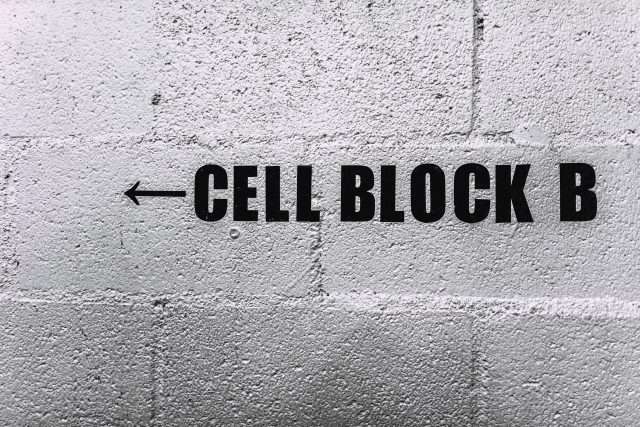 Legal Aid Society, Brooklyn Defender Services, The Bronx Defenders, New York County Defender Services, and the Neighborhood Defender Service of Harlem, in response to data, released by the New York State Department of Corrections and Community Supervision (DOCCS) that 5,016 New Yorkers in DOCCS’ custody have tested positive for CoViD-19 since last March, called on Governor Andrew Cuomo to grant early release to incarcerated individuals most vulnerable to CoViD-19 and to immediately offer the vaccine to the state’s incarcerated population in prisons and local jails.

To date, 30 New Yorkers in DOCCS’ custody have succumbed to the virus. For those who have been infected, the lingering effects and long-term complications of the virus remain unknown.

Recognizing the heightened risk to CoViD-19 incarcerated people face as a result of being forced to live in congregate settings, Massachusetts, under Republican Governor Charlie Baker, announced in December that his administration would immediately offer the vaccine to tens of thousands of people in state custody. Virginia also recently announced that it was undertaking a similar effort.

While governors in other states take decisive action, Governor Cuomo has ignored the appeals of health experts, who agree that prisons and jails are high risk settings that should be prioritized for vaccine access, and Cuomo has not authorized the vaccine for these populations as part of Phase 1b.

The New York City Public Defenders stated, “The unbridled spread of the deadly CoViD-19 virus in New York States’ prisons has reached catastrophic proportions, with 5,016 incarcerated New Yorkers testing positive since last March. At the start of the pandemic, we joined other advocates, incarcerated people, and health experts to warn that an outbreak of CoViD-19 in jails and prisons would be an unmitigated life-threatening disaster. Officials refused to take meaningful steps to protect the lives of incarcerated people despite the clear and present risk the virus poses in jails and prisons.

“Now, nearly a year later, the disease has ravaged prisons and jails across New York. Dozens of incarcerated people have needlessly died, thousands have contracted the virus, and very little has been done to protect their health and safety. The lives of people in custody continue to be devalued and disregarded while they remain unable to protect themselves from CoViD-19. With vaccination distribution now in phase 1b, the Cuomo Administration has ignored incarcerated people with no plan in place to give them access to this much needed immunization. Breaking with recommendations from the Centers for Disease Control and Prevention to vaccinate incarcerated people and prison staff simultaneously, New York will only vaccinate corrections staff, neglecting the shared risk to both workers and incarcerated people.

“This is a humanitarian crisis. People are dying in New York’s prisons and jails with no help from the Governor. Before another life is lost, he must act. We renew our call for Governor Cuomo to release vulnerable people and make vaccines available to all who want them immediately.”

About The Legal Aid Society

The Legal Aid Society exists for one simple yet powerful reason: to ensure that New Yorkers are not denied their right to equal justice because of poverty. For over 140 years, we have protected, defended, and advocated for those who have struggled in silence for far too long. Every day, in every borough, The Legal Aid Society changes the lives of our clients and helps improve our communities.